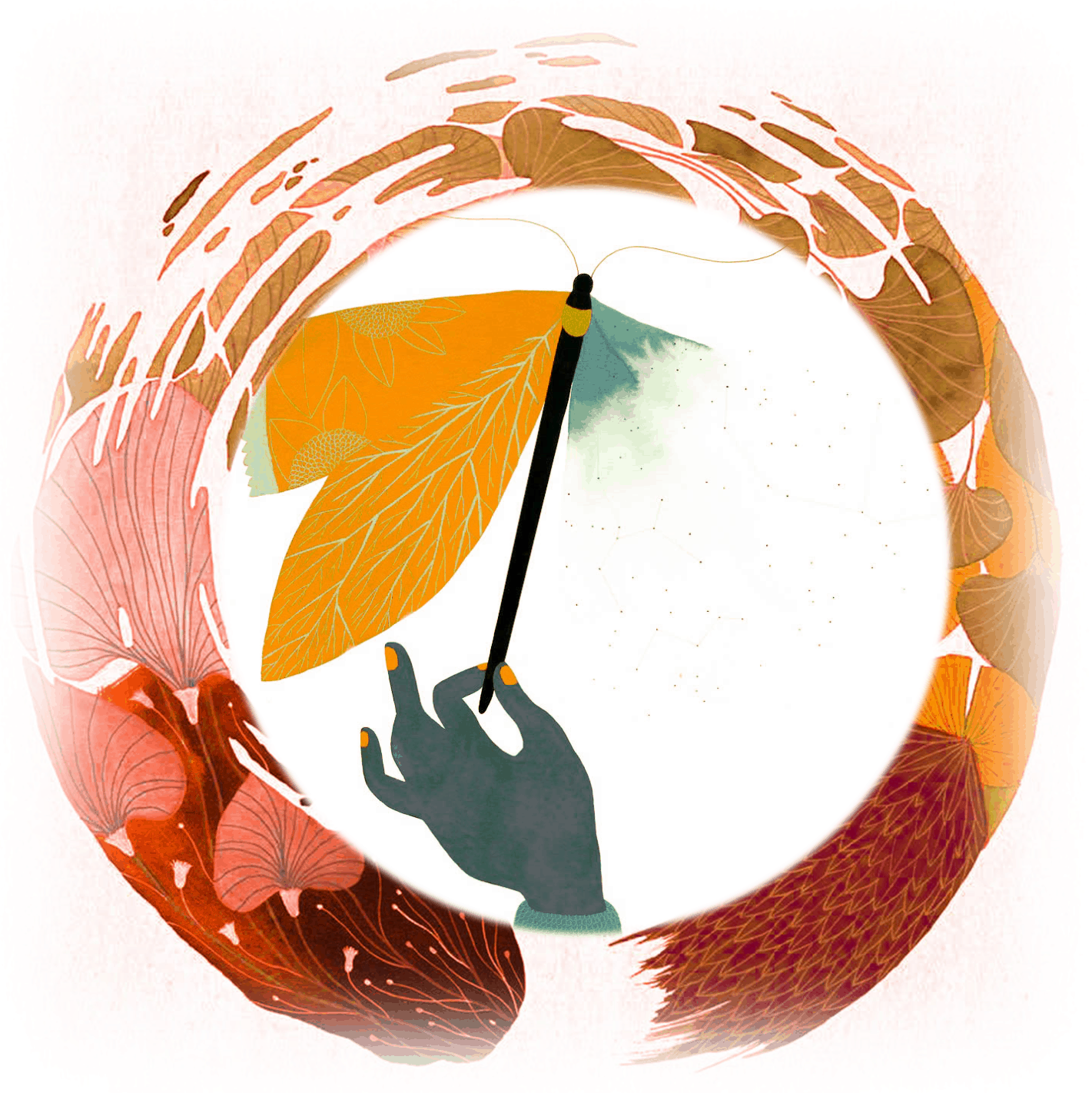 “Creativity is allowing oneself to make mistakes. Art is knowing which ones to keep.”

Fostering creativity is one of the three key elements in our mission. We have brought this concept to life!

We design, create and present major, Broadway style, theatrical productions in major theater and stadium venues in the Dallas/Ft Worth metroplex, and where possible, we present them elsewhere too. Audiences for our stage shows have ranged from 1200 to 1800 people; the presentations at the stadium were part of community events attended by over 35000 people.

We build the necessary sets for the stage (stationary or mobile, simple or elaborate as needed), we make props for the various acts, and we create the appropriate backdrops and projections for each scene. Our volunteers ensure the right audio and lighting is designed for each scene.

These productions involve a cast and crew of 100 to 200 enthusiastic volunteers from the community – both on and off stage (actors, dancers, singers, musicians, backstage helpers, production, set design & build, audio, video & lighting). Typically the productions are enhanced by food and merchandise vendors in the lobby, with the ambience and décor tied to the theme of the production, so that the audience feels immersed in the whole experience!

Our productions celebrate the cultural diversity of India and encourage public appreciation of the art form, while integrating with the communities in which we live.

In 2017, we entered into a partnership with Mainstage Theatre

A glimpse of our past shows

• The Red Pashmina (2018) is the intriguing story of a psychiatrist and two of his patients that takes the audience on an unforgettable journey. As the patients undergo regression therapy, we see their memories come alive on stage, and experience different eras in India’s picturesque past – from a quaint fishing village to an opulent palace and a dark, dank dungeon, merchant caravans in the desert to a typical imperial officer’s club! Complete with live music, dance and drama, The Red Pashmina tells the story of serendipity through the ages… or perhaps destiny!

• “Rang De! Color Me India!” (2017) allowed the audience to explore the many facets of India – from crossing the road to finding a bargain, from classical music and dance to latest Bollywood, from roadside vendors to street entertainers, from festival celebrations to spiritual wisdom – through a creative, colorful,interactive theatrical production; relish the mouthwatering fare in the lobby bazaar; and feel the sights, the sounds, the traditions, the sensations that make up the kaleidoscope of India.

• Hatke – On a Different Note (2011), presented music and its facets in a very different, unique way.

• Antaraa – A Celebration of Life (2009), brought to life various festivals of India, showing how people celebrate life on different occasions.

• Sitaara – Spotlight on Excellence (2008), focused on the world of entertainment and combined a mystery storyline with an awards ceremony like the Oscars.

• Ram Leela (2006, 2008) – Created and presented on two separate occasions, this was a major outdoor production on the floor of the Cowboys Stadium presenting an epic, a well-known, well-beloved story to the community. It included colorful processions with costumed actors all the way from the locker rooms of the stadium to the main stage on the stadium floor, accompanied by music, dance, mime and story-telling. We had to utilize creative ways to overcome the challenges of an outdoor stage situated far away from the audience!

• Kohinoor – A Priceless Legacy (2007), was themed on the treasures India has brought to the world, focusing specifically on yoga, chess, the number zero, the Taj Mahal, and the concept of non-violence.

• Utsav (2007) – Bazaar and Dance, in Dallas and Austin, provided a forum for the audience to dance the evening away, with the bazaar featuring handicrafts and other items made by volunteers.

• Taraana – Notes from India (2006), was dedicated to the music of India – classical and folk, contemporary and ancient, modern and mystic – and its place in everyday life.

• Rangoli – The Colors of India, (2005) highlighted the diversity of India, its people and languages, customs and traditions, music and dance, and its way of life.

Our board and our volunteers are involved in various service projects in the community, again bringing creativity to those projects.

Here is a quick look at some of our past involvement: